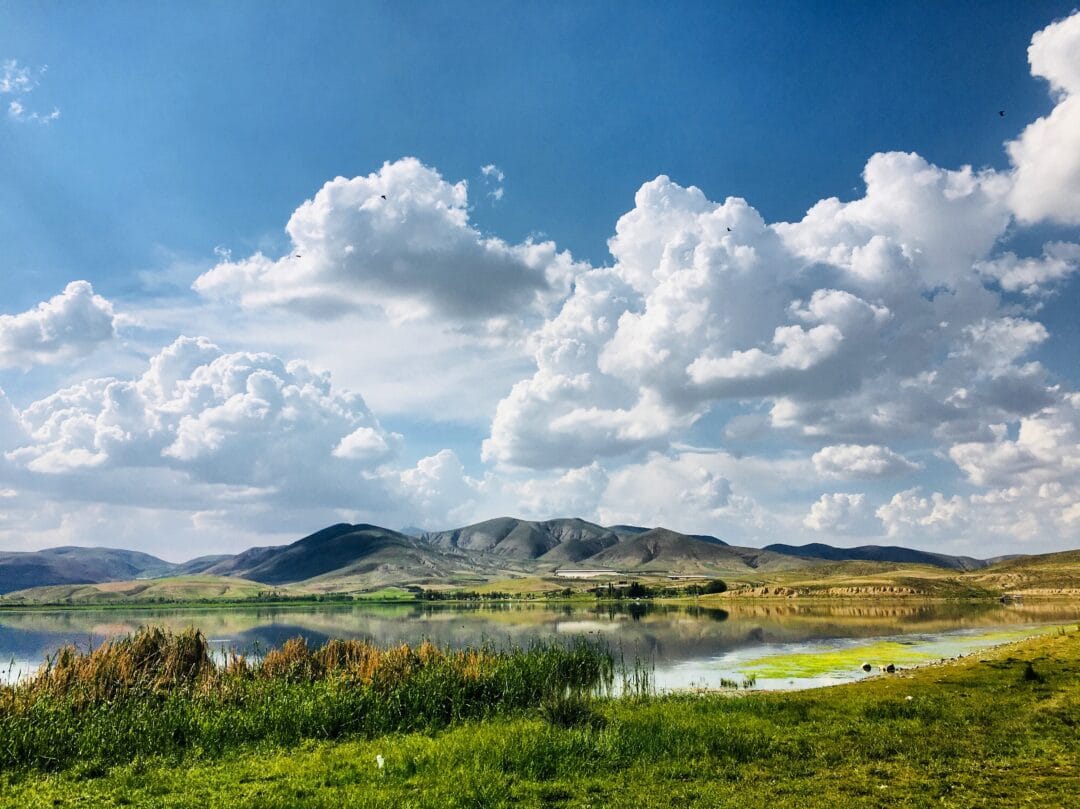 Boise’s climate is relatively mild, with hot, dry summers, paired with cold but not very snowy winters, it provides all four seasons without getting too extreme in any of them.

Boise’s climate has been classified as “semi-arid continental” or “a local steppe” climate. What that means is it’s at a relatively high elevation, it has 4 distinct seasons, and there is less than average rainfall.

According to Best Places Comfort Index, Boise comes in at a 7.3 out of 10, compared to the national average at 7 out of 10.

Spring is a great time to be in Boise. There is ample precipitation and the vegetation bursts into color all around the city. Temperatures are usually relatively mild, varying between 40℉ and 60℉. There are definitely days that can appear to be winter or summer, sometimes within the same week. There’s been snow as late as April, but there’s also been 70+ days in February and March.

June and September are some of the best months when it comes to comfort and consistency in Boise. With highs in the low 80’s it’s warm but comfortable for outdoor activities. There’s much less of a chance for a chilly day or any precipitation during these months as well.

July and August are usually toasty straight through with no breaks. For these 2 months it’s almost a guarantee to have a high over 80, with most days getting into the 90’s and a handful creeping into triple digits. There’s basically no rainfall so the foothills dry up and become less green and more brown. One saving grace for these hot months is that there is really low humidity, which helps it feel not quite as hot as an equal temperature day in a tropical location or the east coast of the U.S.

In the Fall Boise will stay relatively warm deep into October, but will show a distinct drop in temperature when you hit November. Fall is somewhat strange in Boise, you might get a snowfall in October, but could also experience sunny, relatively warm days into November. There’s slightly more precipitation during these months, mostly in the form of rain. Similar to spring you just never know what you’re going to get, you can get all 4 seasons within a span of a week or so.

Winter in Boise is typically cold and dry. There’s been years with massive amounts of snowfall, the latest being in 2016-2017 where the valley saw 39.1 inches of snow through the winter, locals dubbed this Snowmageddon. The average yearly snowfall is around 17 inches, which usually doesn’t stick around for long, most days in December and January get below freezing at night, but get up in the mid 30’s to low 40’s during the day which helps melt the snow.

When it comes to natural disasters and extreme weather, Boise sees almost none of it. Ada county has reported 12 tornadoes since 1956, none of them injuring or killing a single person. There’s very little data about how many thunderstorms affect the area, but as a resident I would put it at about 6-10 per year, none of them being very severe. Wind can be an issue in the city, with 1-2 severe wind storms a year which can knock down trees and cause power outages.

For more information about Boise, check out our page at boise.cleverneighbor.com.

Highlighting the best in life and community, Clever Neighbor brings people together and provides resources for small businesses. 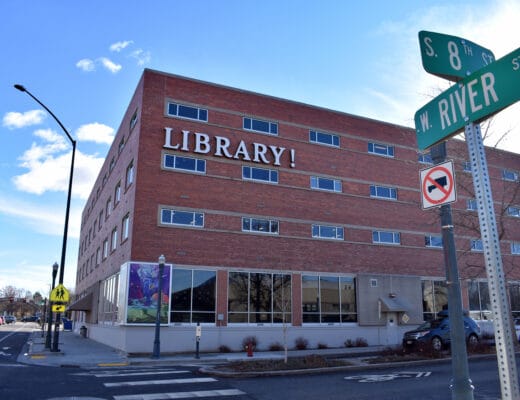 Information About The Boise Public Library 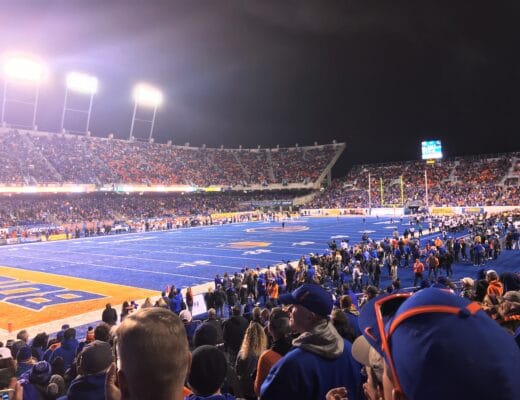 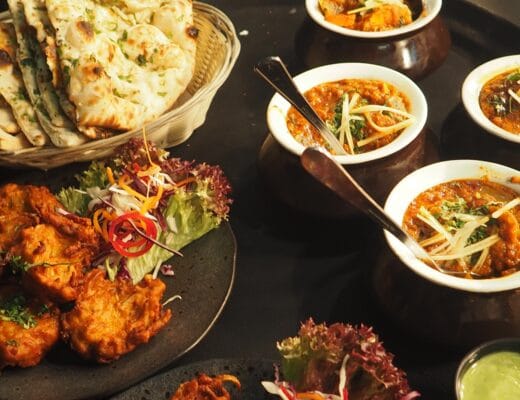 Where To Eat In Boise